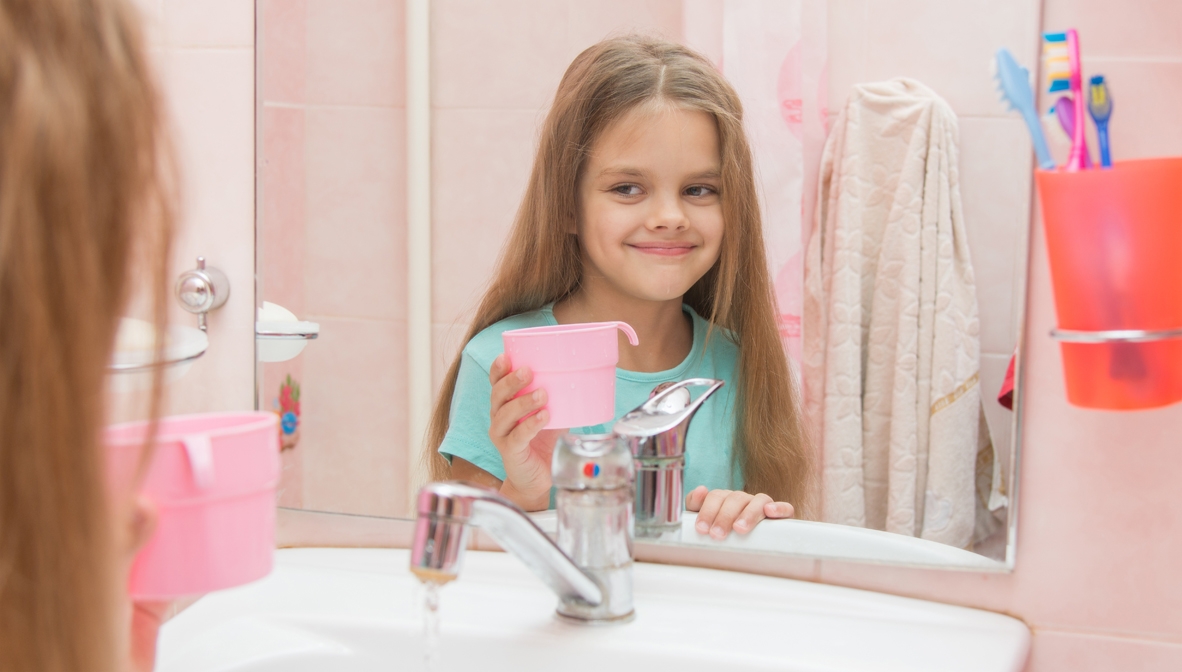 Mouthwash, along with toothpaste and flossing, are essential oral care products to maintain oral health for adults and children. However, for kids there are kid-friendly oral care products that have distinctly different properties to those for grown-ups. While fluoridated kids’ toothpaste can be introduced at age 3, it is recommended that mouthwash be introduced a few years later.

When are your kids ready for mouthwash?

Kids are usually ready to use a fluoride mouthwash by the time they reach 6 years of age, though 7 or 8 years is a good time to start also.

That’s because too much fluoride when young kids’ teeth are still developing can result in fluorosis, an oral condition that results in white spots on the teeth. Fluorosis is only a cosmetic discolouration. It can be avoided by ensuring that your child doesn’t start using fluoride mouthwash too early (or swallow fluoride toothpaste).

The other reason is to prevent the risk of swallowing fluoride which kids are prone to do since they aren’t used to the spit, swish and spit routine. When they are old enough to understand this concept, try getting them started on water before the time is right for mouthwash. Even then, it is advisable that you supervise them to make sure they don’t accidently swallow the mouthwash in a reflex action moment.

It certainly is, and there is clinical evidence to prove it. UK researchers at the Queen Mary University of London conducted a major review of 37 previous studies that tested the use of fluoride mouthwashes under supervision in schools and homes. Their extensive analysis confirmed that regular use helped reduce tooth decay in children and teenagers by 27% on average. 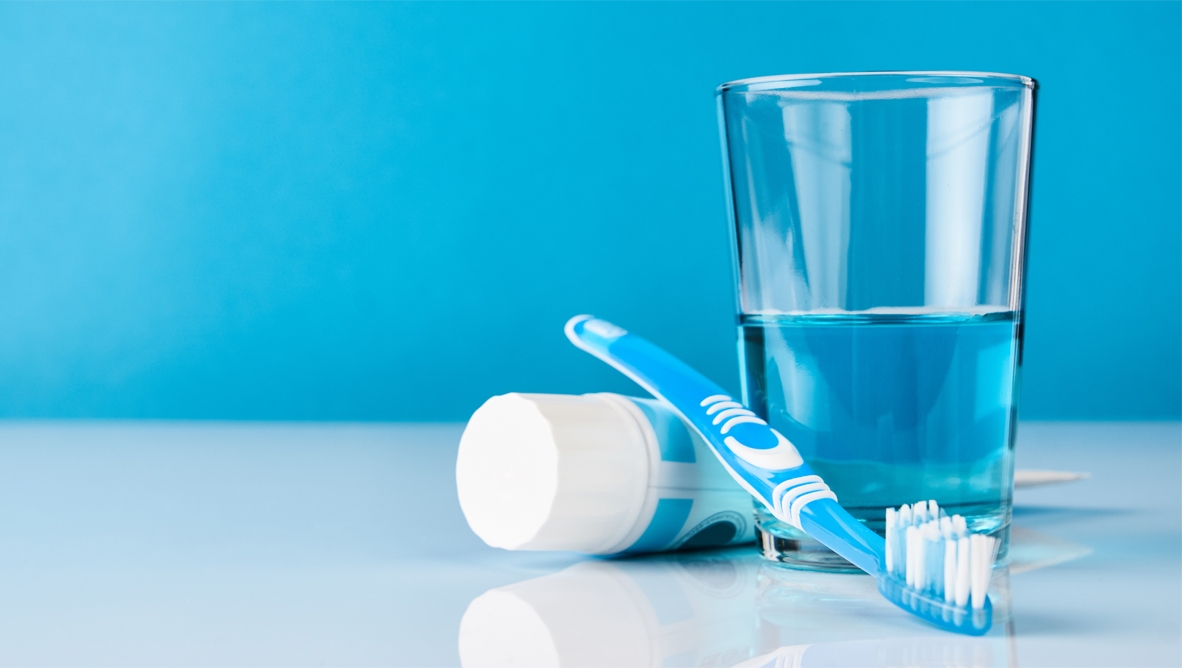 What’s the best way to get kids to use mouthwash?

The best way to get kids used to mouthwash is to turn it into a fun activity along with brushing and flossing. Use the timer or stopwatch on your stopwatch to make sure they swish and rinse for about a minute. Then when time’s up, yell out “spit!

It is also important to supervise your child, when they first start to use mouthwash, to check that they use it after they have finished brushing and flossing, and to make sure they don’t swallow it accidently.