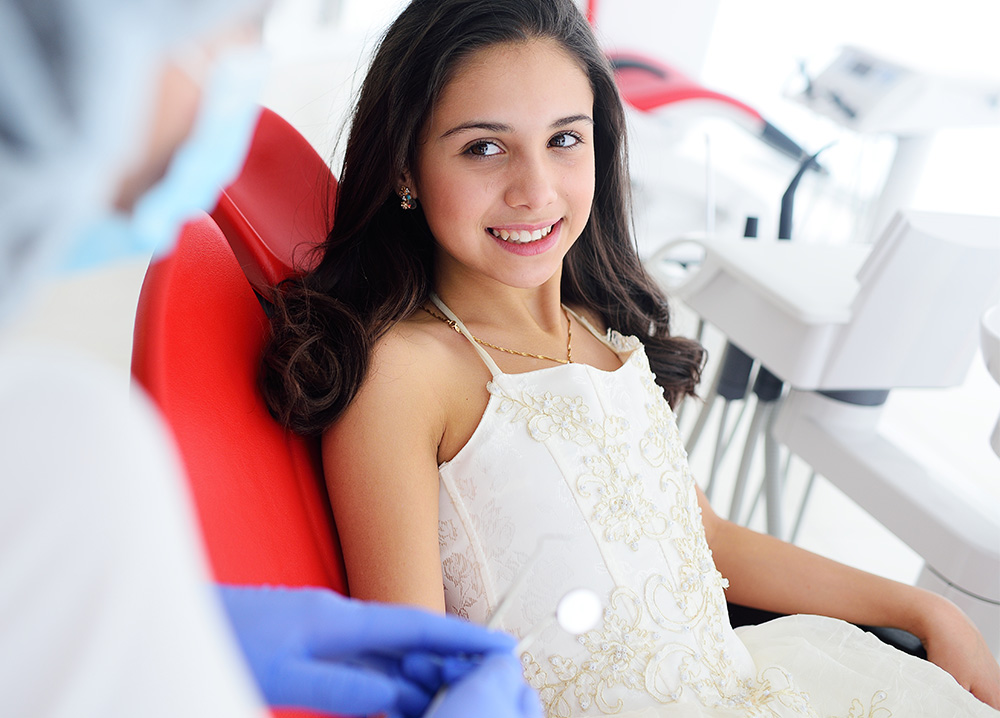 Composite resin fillings, also known as “white fillings” are now considered as the dental standard for fillings provided in a private dental clinic. 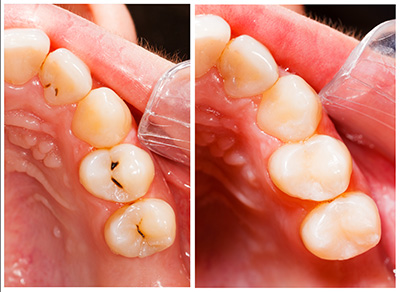 Composite fillings are more aesthetic and have greater structural integrity than earlier versions. They are much more popular than traditional ‘silver’ amalgam fillings. Amalgam restorations have served us well in the past, but with the new improved resins now available, amalgam fillings have been rendered all but obsolete in modern dentistry.

As far as tooth reconstructions go, we can now restore a damaged tooth so that it functions and looks like your other teeth.